vcswatch scans the Vcs-* fields in Debian source packages and reports about changes that have not yet been uploaded.

vcswatch uses the Vcs-* URLs from the Sources files in unstable and experimental (preferring the newest version available). A few tweaks are applied, though; most notably Alioth URLs on git/svn/...debian.org are rewritten to anonscm.debian.org, and a warning is issued. 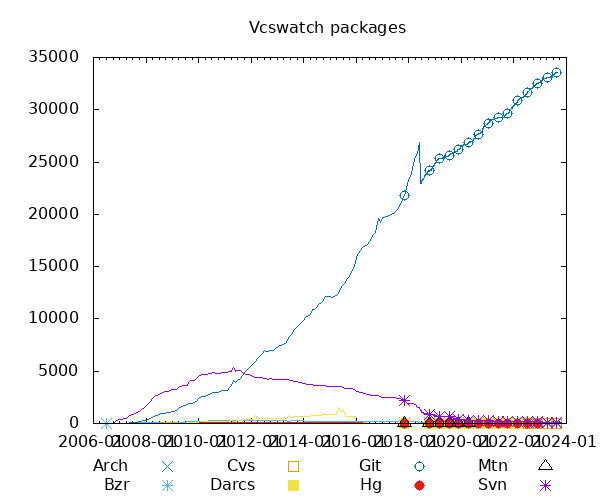 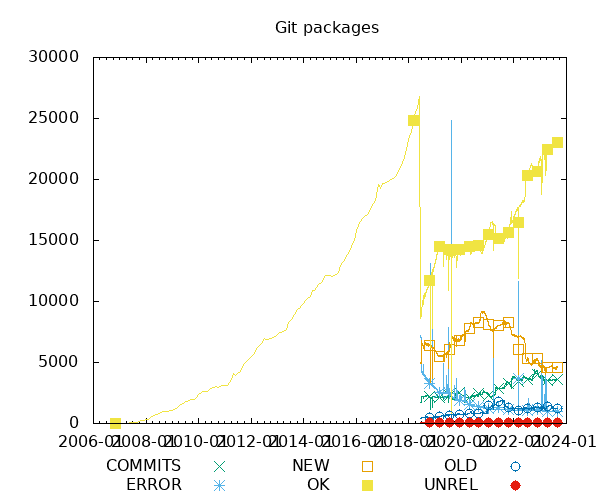 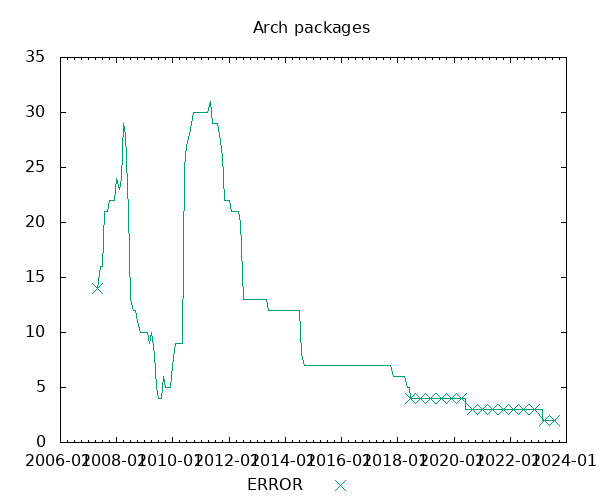 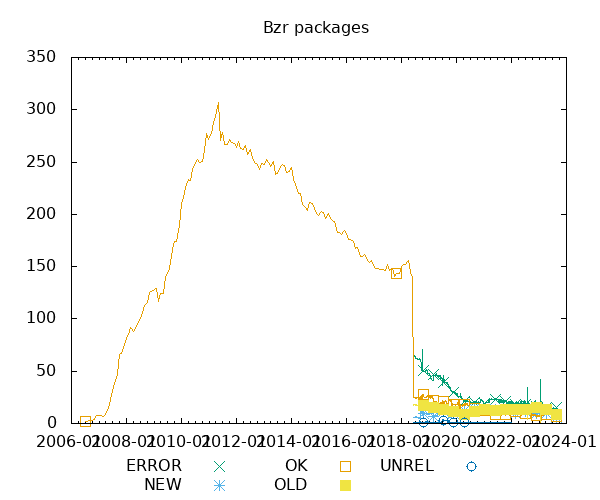 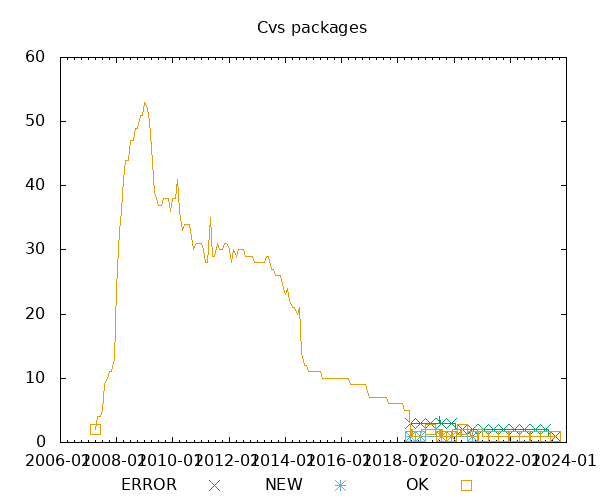 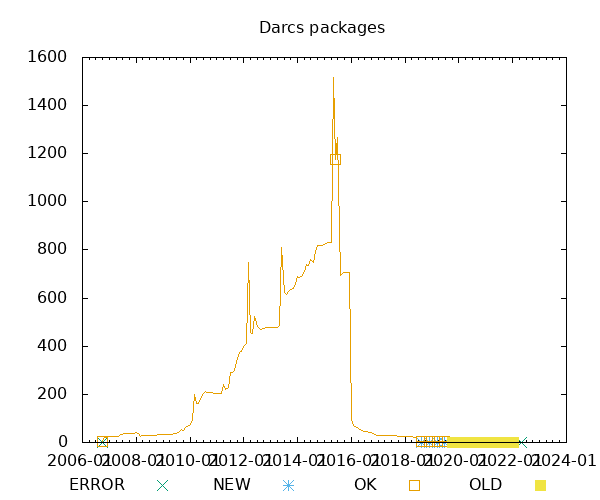 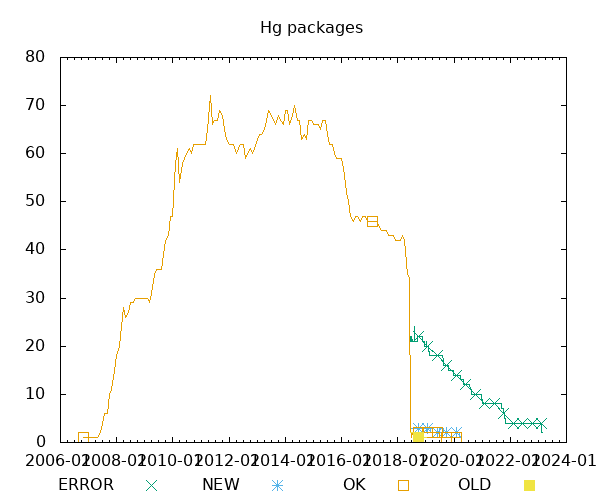 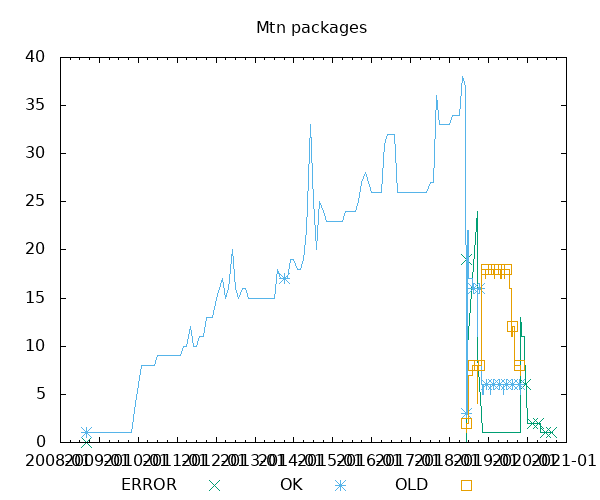 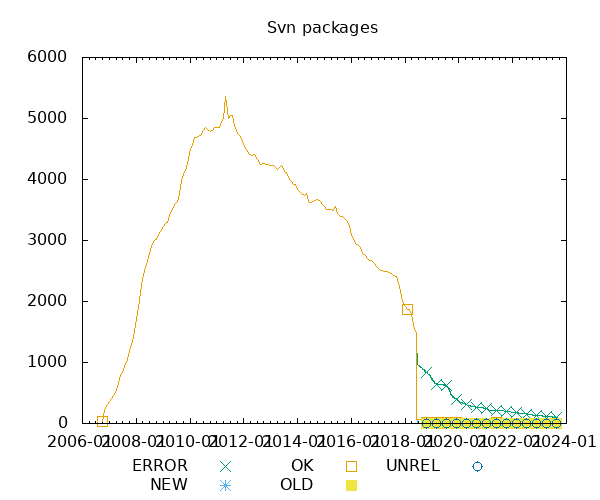